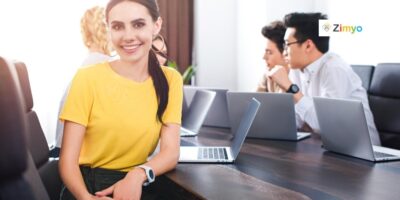 Most of you must remember how the gorgeous Gal Gadot completed the shoot for Wonder Women while she was pregnant. You must also know IBM which is one of the biggest tech companies around the world, but what most people don’t know is Ginni Rometty, the woman behind the success of IBM for the past 10 years.

What I want to say here is that women at work are passionately invested in every field. We are in the 21st century and women are no longer just driving our homes, they are now driving businesses, governments, sports, and any other field that you can think of as well, to new heights. Women are walking head to head with the men.

How women are transforming Workplaces:

Patriarchy, a system where men are above women and the sheer dominance in every field proves that. However, times are changing fast, with women handling and managing equal roles and powers as a man. Not just businesses and sports but women are even running countries now, killing the concept of patriarchy.

Following the above point, women had been undervalued and underpaid until recent years(mind it gender pay gap and equal pay for equal work are different). But every change takes time and the effects are visible as a Payscale report suggests that women in 2015 received around 26% less pay than the men did but that figure has gone down to 21% in 2019(that’s progress).

Women have been a part of the working class for quite some time now but what was missing was their contribution to senior management and leadership roles. Not anymore though!!

2019’s list of women CEOs in fortune 500 featured 33 women leaders which shows a clear rise from 2018’s 24 women as CEOs (CNBC report). Moreover, data from Fortune further shows that women made about 15.7% of the board seats some 15 years ago but the numbers have turned and women now account for around 25.5% of the board seats in Fortune 500 companies.

This number is only going to get better.

Even though there have been misconceptions about women being as effective as men at work, I feel that no job is tougher than the job of being a mother and for that, you don’t get paid. And motherhood alongside efficiently handling the roles and responsibilities at the workplace has made women stronger than ever. They are managing big companies now and driving businesses towards profit. Mckinsey reported that the percentage of women in C-suite roles has risen from 17% to 21% from 2015 to 2019. So women aren’t good managers aren’t valid anymore.

Harassment at workplaces has always been a hindrance for working women and it’s time when women are fighting for the same. From SMEs to MNCs, policies towards any type of harassment have been incorporated which has not only changed the current work culture but also empowered women to stand against any wrong.

Coming out and standing tall as role models to inspire other women has been the best outcome of the ever-changing face of women in the workforce. Numbers don’t lie and from the aforementioned stats, one can see how more and more women are coming forward as the faces behind successful businesses, governments, sports, and possibly every field. Now we know enough about how women have influenced every possible field, so let’s get into a brief discussion of how corporations are respecting what women have done and how they are catering the needs of women and promoting them at workplaces:

Footprints aren’t just footprints, they are the steps that the lost follow to find the right way. Strong and successful women haven’t only made a name for themselves but have also set an example for all the women out there who are struggling to take a stand for themselves.

Successful women not only support themselves and build a name for themselves but also support other women to grow to work and fulfill their dreams. Here are some notable women that can inspire you you fight for your dreams: 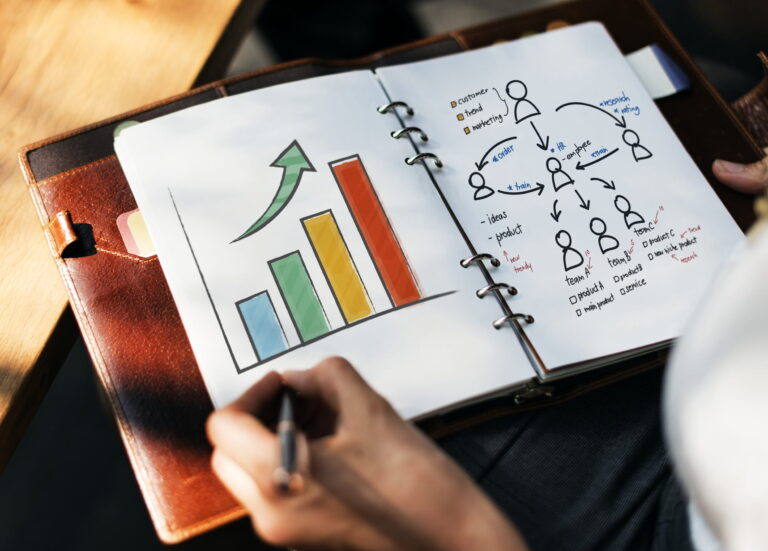 7 Steps Process of Succession Planning and Its Objectives

A successful business is one that hires people “who get up every morning and make it happen”, rather than “lamenting over the loss of the 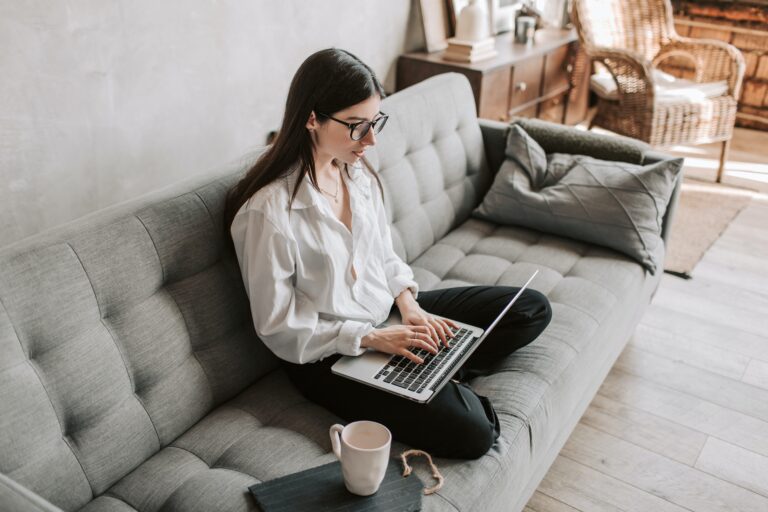 Hybrid Work: 8 Ways To Make It A Part Of Your Business!

Given the widespread of new Corona variants such as Delta and Omicron, there’s a little hope of things getting better in the near future. In 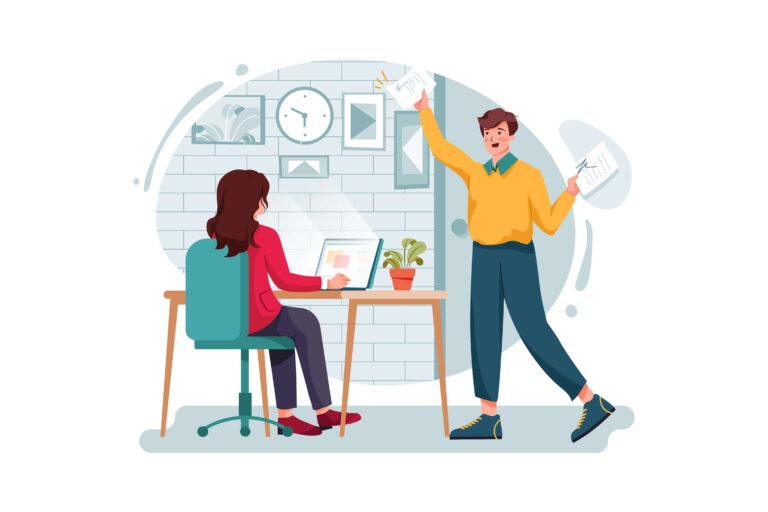 Consistent and efficient one-on-ones for management and staff are the most effective tool for establishing productive and motivated teams, regardless of where they work. As

The future of work in 2021 and beyond

Download our free Ebook to see how remote work is actually here to stay and what it might mean for your business.

Download our FREE eBOOK to see how the Performance Management System is changing and gaining momentum in manifolds and how HR Tech is a significant contributor in the same.