Days after its successful direct listing on Nasdaq, cryptocurrency exchange Coinbase on Wednesday stepped up its efforts towards building its technology hub in India. Coinbase will be “housing some IT services, including engineering, software development, and customer support operations in India” and will “benefit from its huge pool of world-class engineering talent,” the company had announced recently.

TCS to vaccinate its employees thru direct tie-up with suppliers

India’s largest IT Services firm, Tata Consultancy Services (TCS) is planning to vaccinate its employees and their family members through a direct tie-up with the suppliers, after the government’s new guidelines for vaccinating everyone above the age of 18 years, starting from May 1. The total headcount of TCS is 488,649, a majority of them are based in India.

In FY20, incremental credit flow from banks, bonds, and commercial papers plunged 64 per cent to Rs 6.04 lakh crore from Rs 15.82 lakh crore in FY19, on account of the slowdown and high level of risk aversion among bankers. Credit offtake in FY21 at Rs 109.51 lakh crore was lower than FY20’s when it had clocked a growth of 6.14 per cent — which was the lowest in as many as 58 years. It was way back in FY1962 when credit growth was lower than this at 5.38 per cent.

State-owned Bank of Maharashtra is looking at resolving 20-25 stressed micro, small and medium enterprise (MSME) accounts under the pre-packaged insolvency resolution process, a senior bank official said. Under a pre-packaged process, main stakeholders such as creditors and shareholders come together to identify a prospective buyer and negotiate a resolution plan before approaching the National Company Law Tribunal (NCLT).

A recycled SpaceX capsule carrying four astronauts arrived at the International Space Station on Saturday, the third high-flying taxi ride in less than a year for Elon Musk’s company. The Dragon capsule docked autonomously with the orbiting outpost more than 260 miles (420 kilometres) above the Indian Ocean, a day after launching from NASA’s Kennedy Space Center.

‘There are two powers in the world; one is the sword and the other is the pen. There is a third power stronger than both, that of women.’

Get 20% off on
HRMS & Payroll subscription! 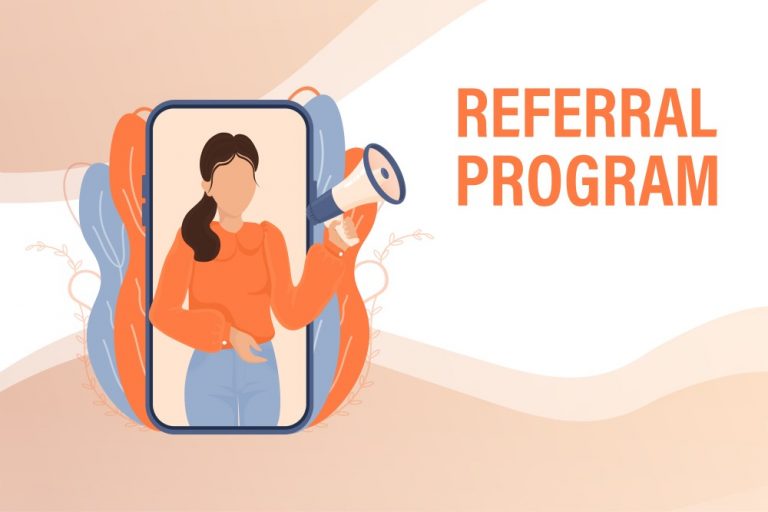 The change was always brewing among us, and the pandemic just accelerated the whole process. Workplaces have already changed amid the surge in hybrid working, 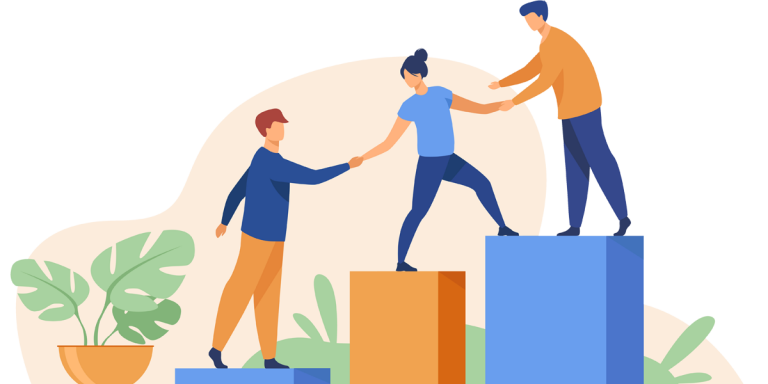 While we may try to focus our attention on work, the truth is it is challenging to build boundaries between work and life. Mental peace 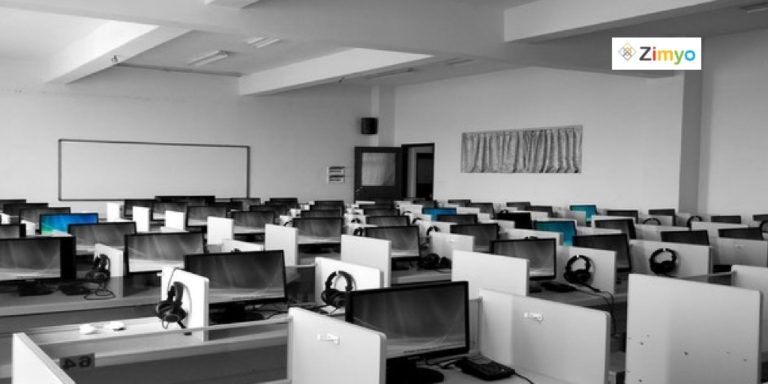 The ‘great resignation’ is a real phenomenon, and now more than ever, it can be seen across various industries around the world. It takes

Get 20% OFF on
HRMS and Payroll Software