Malaysian budget airline AirAsia Group Bhd. said it is seeking to launch a flying-taxi business as soon as next year. With the airline business taking a hit from the coronavirus pandemic, AirAsia has been expanding in the digital space. It launched a “super app” last year that offers services from travel and shopping to logistics and financial services.

India plans to launch on March 28 an earth observation satellite that will provide it near real-time images of its borders and also enable quick monitoring of natural disasters. GISAT-1 is slated to be lifted into space by GSLV-F10 rocket from Sriharikota spaceport in Andhra Pradesh’s Nellore district, about 100 km north of Chennai.

Goodbye Gas: Volvo to make only electric vehicles by 2030

Volvo says it will make only electric vehicles by 2030. But if you want one, you’ll have to buy it online. The Swedish automaker said Tuesday that it is phasing out the production of all cars with internal combustion engines _ including hybrids. “There is no long-term future for cars with an internal combustion engine,” said Henrik Green, Volvo’s chief technology officer.

Tech giant Google is launching a global Google.org Impact Challenge for Women and Girls. Under this effort, it will provide $25 million in overall funding to nonprofits and social organizations in India and around the world that are working to advance women and girls’ economic empowerment and create pathways to prosperity.

‘There are two powers in the world; one is the sword and the other is the pen. There is a third power stronger than both, that of women.’ 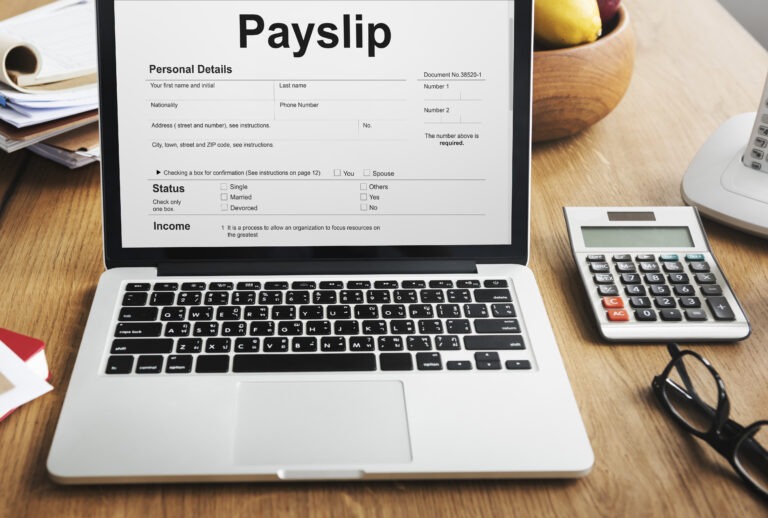 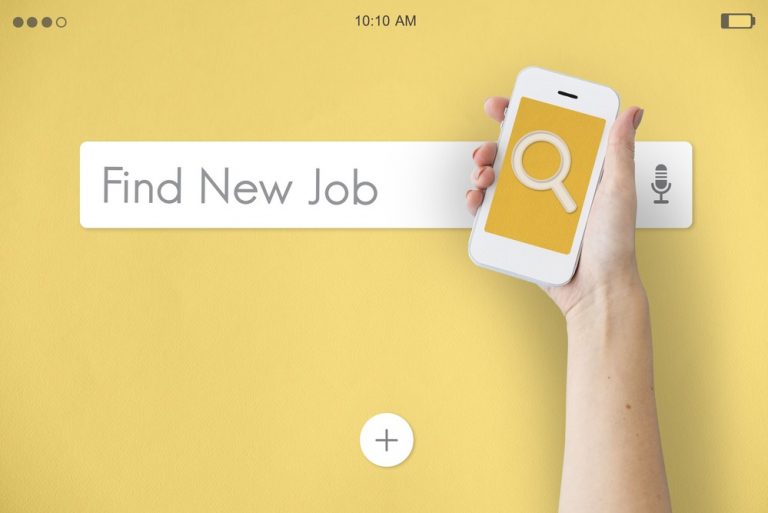