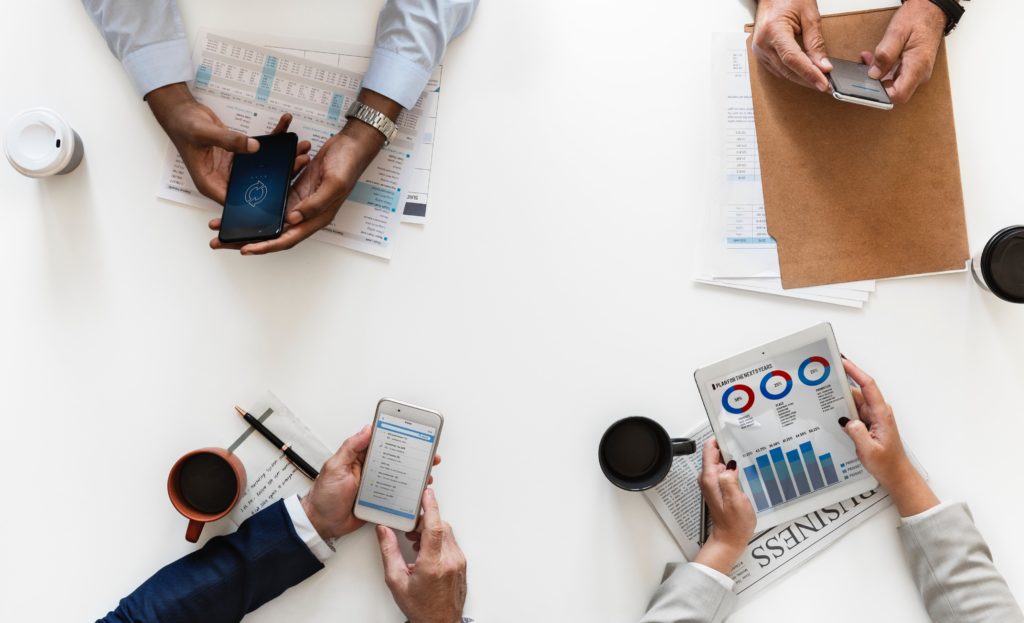 With the kind of technological reforms that we have experienced over the years, it is not surprising that low-grade jobs are getting replaced with machine learning and artificial intelligence. While the same might impose quite a lot of impact on the employees who end up losing their jobs, more and higher skilled jobs are on the uproar. This specific replacement has impacted the overall aspect of Human Resource Technology in India and how people are reacting to the same. The digitization in the country has witnessed a rapid gain in the overall rate of how people generate employment and convert the same into productivity. We have witnessed India being a country with little to no realm of boosting technological reforms to one of the countries with the highest technological development. This has gravely impacted the HR technology and the HR industry on a whole. If you are still wondering about the grave nuances and setbacks that this niche has experienced, you will be happier to know that the level of upgrade overwhelmed these small setbacks to the core. India and its HR industry, along with the technological reforms, are thriving and flourishing with the days. If the current status of the HR tech is to be considered, the scenario looks pretty decent with further scopes of proliferation and rapid growth. The same is still a work in progress and might take up quite a decent amount of time before we are finally rewarded with the results that the officials and companies are expecting.

What is HR technology?

Before we further jump into discussing the varying prospects of the HR tech in India, it is important to understand what the terminology actually means. HR tech, also known as Human Resource Technology, is the combination of automated and technology driven work that helps generate everything regarding a company’s human resource requirements – from the aspect of salary receipts to the payroll and the health benefits that an employee gets. With the rapid growth of technology in India and the inclusion of Artificial Intelligence, the process of hiring along with the management of the employee needs and satisfaction has become a lot more streamlined.

How big is it?

While many people reading this article might not be that aware of the potential of the HR tech in India as of now, the game is about to completely change in the near future. The numbers are in the constant rise and the same is not expected to stop any time soon. On studying the HR tech market in India, the majority of the experts have pegged the market to have a current valuation ranging between 10-30 billion dollars which is still not something any could have ever deemed possible. With the kind of consistent changes in the trends and the inclusion of the machine driven technology in replacing the common jobs, it is not surprising that companies are investing more and more on their HR industry to keep themselves up to date with the dynamic changes in the market. Irrespective of everything, if statistics and expert opinions are to be believed, it is being said that the HR tech market in India by the year of 2021 will amount to something roughly around $34 billion dollar which is massive. The experts have even made a rundown of the amount that they believe that this niche is going to amount to in the near future. The aspect of Human Capital Management is expected to have the largest chunk with over 20 billion dollars in investment while the Payroll software might be valued at $8 billion. The remaining of the 34 billion dollars is expected to be snatched away by the new market that the finance experts have termed as the “Gig Economy”, much like that of the freelancing work.

How is it affecting the global market?

Now that we have had a complete rundown of the impact of the HR technology on the Indian market and its future in the Indian market by the year of 2021, it is important to also know how the transformation is impacting the overall aspect of HR tech on a global scale. Even if you don’t believe, the global scale of the market does play quite a beneficial impact on how the same flourishes in the Indian market. Keeping aside the US market, which is expected to devour the major chunk of the impacts, the other parts of the world that are expected to undergo a similar transformation includes the regions surrounding the Asia Pacific and the Middle Eastern countries. (You may like to read: Top Payroll Service Providers In India)

Over the course of years, the HR industry has undergone a wide transformation and reform, which can easily be reflected upon with the inclusion of the HR tech. With streamlined tasks, it is not surprising that more and more people understand the realms of the HR industry as more than just for the purpose of recruitment. The same is also believed to reflect the overall productivity and performance of the hired employees. The performance and learning of the employees are what majority of the core HR principles are now focusing on rather than just the process of recruiting. These two aspects don’t even globally affect the expenses imposed on the HR tech, rather, the same is more importantly focused on the aspects of HRIS, payroll as well as the workforce management.

When it comes to discussing the current status of the HR tech in India, it is not surprising to note that we definitely must include all the major successful acquisitions that were made during the course of the year. While there could be numerous, it is important to highlight the primary ones that impacted the overall aspect of the HR tech economy in the country. The primary three acquisitions that three of the popular HR tech firms experienced include:

The very first one of the successful acquisitions was done of the popular US-based job hunting and job review website, Glassdoor. The company was acquired by a Japanese based company for a sum of a whopping $1.2 billion, which is pretty massive when considered for just a mere HR tech-based company. Recruit Holdings Co. acquired the US company in the month of May 2018.

Much like Glassdoor, even Pathgather was acquired by Decreed to take the niche of learning experience platform (LEP) to a whole new level. The acquisition was done in the month of June 2018 but the amount involved was not disclosed by either of the two firms. Chris McCarthy was appointed as the new CEO of this collaborative effort. The unity between these organizations is believed to not just take HR tech to a new level, but also imbibe better learning opportunities amidst the people.

Last but not the least on the list of successful HR tech acquisitions in the year 2018 was that of Resume.com. Indeed, which a popular job searching platform, acquired Vancouver based Resume.com to proliferate their degree of effectiveness when it comes to aiding people with the prospects of easy job searching from across the globe. The deal was finalized on May 25 from where the collaborative effort has made job searching even easier.   When it comes to discussing the common aspects of HR tech in India, the picture is still not clear. The technological reforms paired with the unified digitization are believed to induce and streamlines the processes involved with the HR industry. While everything is still a speculation and rough statistics, if the numbers turn out as experts are believing them to be, it is not a surprise that the entire prospect of it will end up changing the entire prospect of recruitment, not just in India but on a global scale.   Related read: 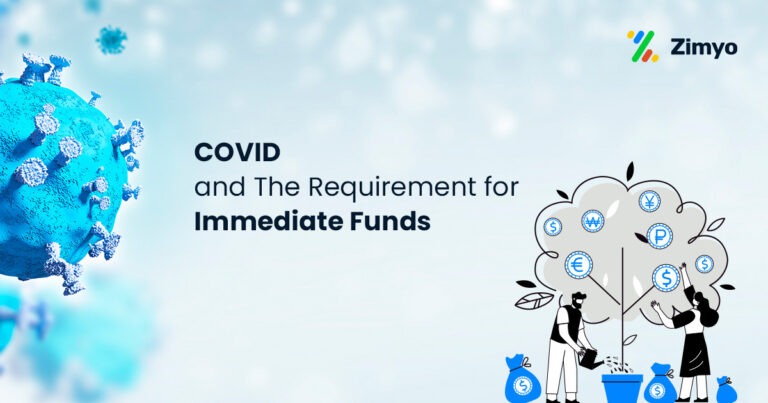 COVID and The Requirement for Immediate Funds

Does Covid emergency hit You badly? Have you lost your job in this tough time? You need funds but don’t have many options? Here we 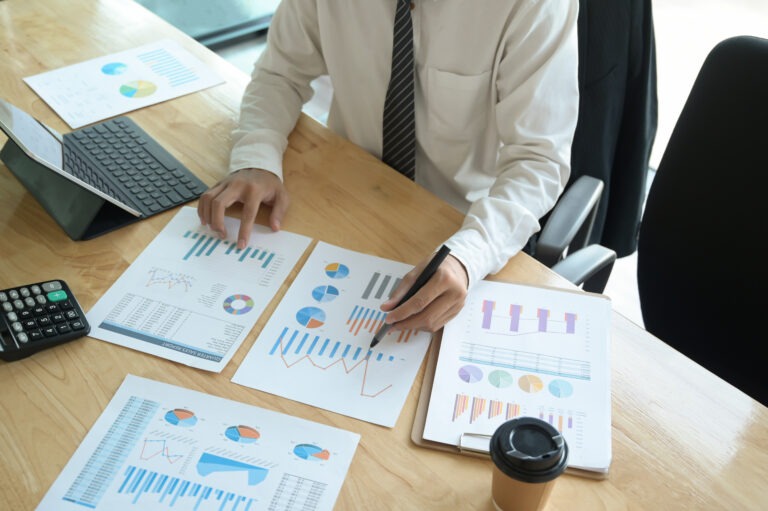 Businesses aiming to be ahead in the race keep their tabs on data quality to bring a change for the better. Improved data is directly 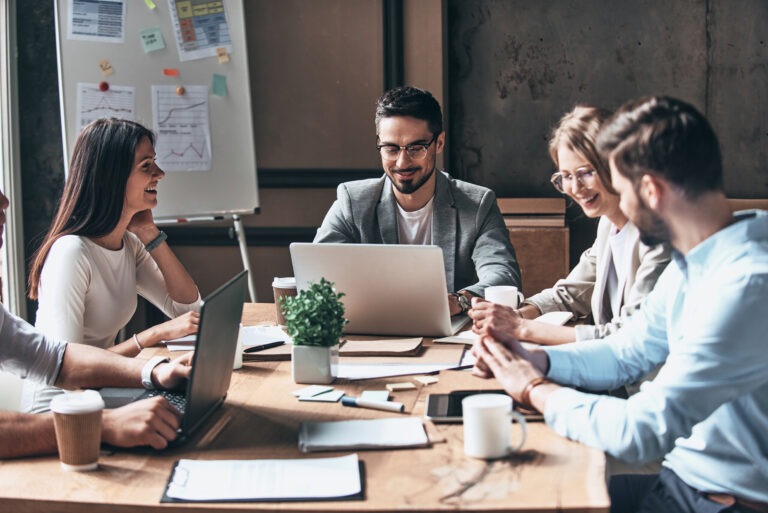 When employees are disengaged, fail to perform or deliver the best- the entire blame usually both mentally and psychologically falls on the employee. Worse of